SOS Océans, in collaboration with the Economic, Social and Environmental Council of France, organised an exhibition at its siege, the Iéna Palast, on the occasion of the World Ocean Day, from 8 to 22 June 2008.
This exhibition was shown to the broader public during the Journées du Patrimoine 2008 (European Heritage Days). 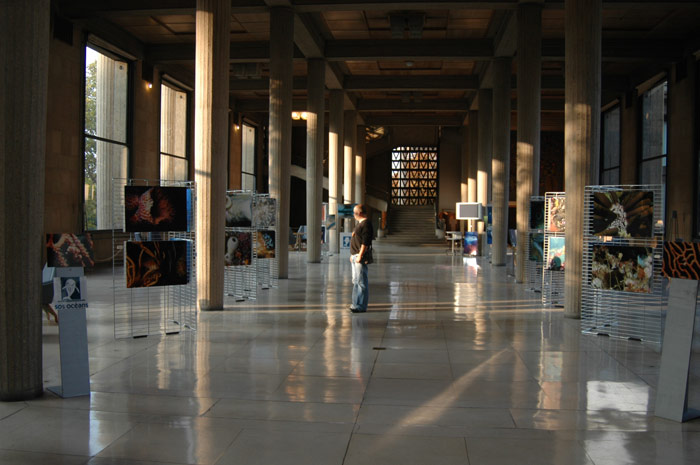 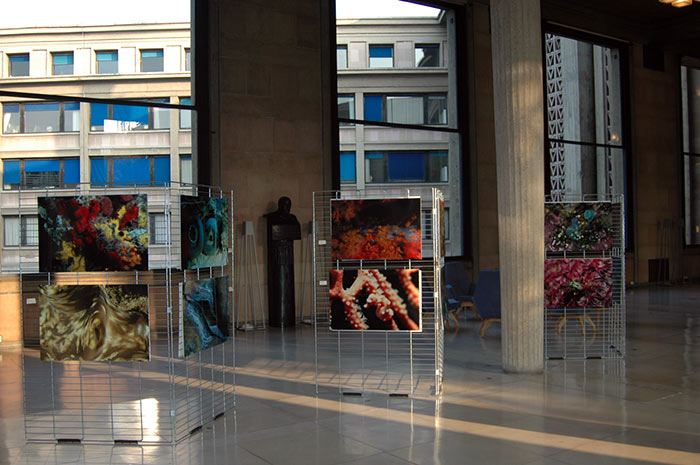 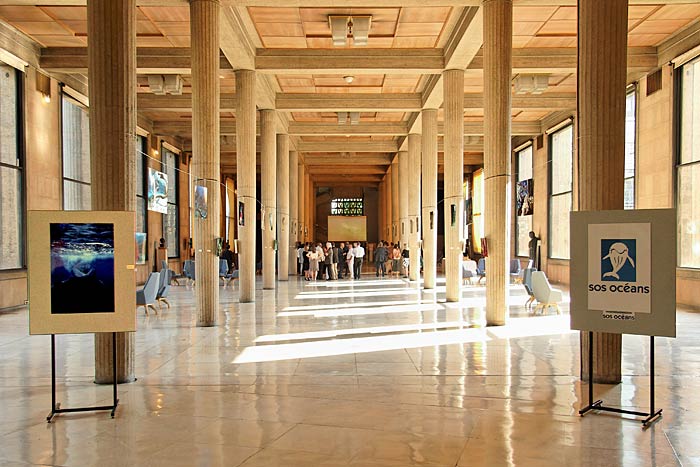 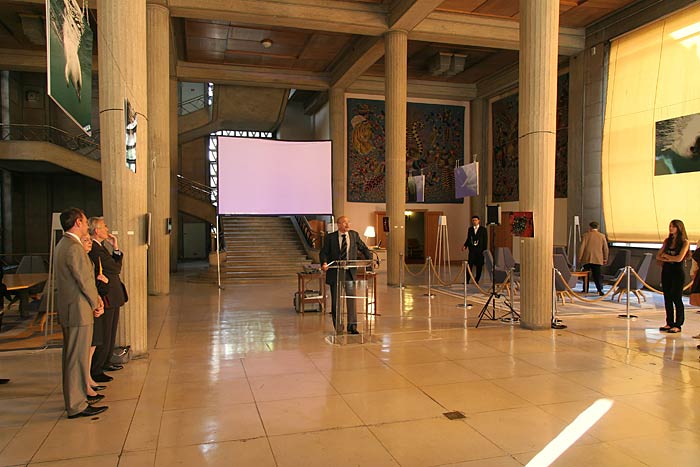 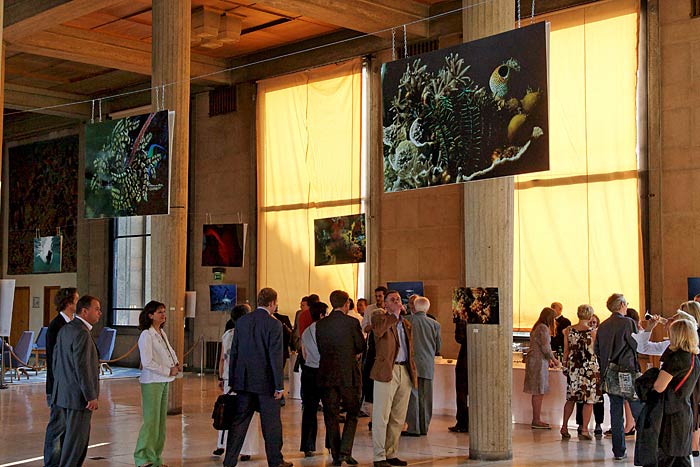 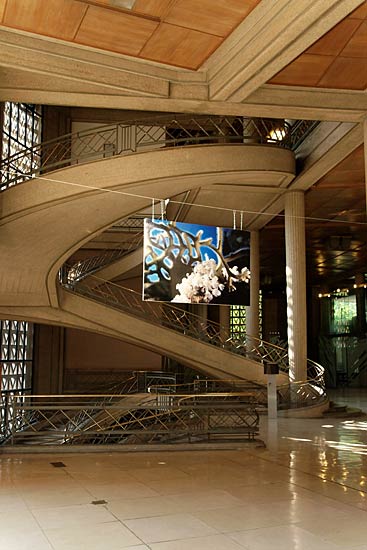